It was in 1817 that Thomas Hopkirk, a distinguished Glasgow botanist, founded the Botanic Gardens with the support of a number of local dignitaries and the University of Glasgow. The Gardens were originally laid out on an 8 acre site at Sandyford at the western end of Sauchiehall Street (at that time, on the edge of the city). The Royal Botanical Institution of Glasgow owned and ran the Gardens and agreed to provide the University of Glasgow with teaching aids, including a supply of plants for medical and botanical classes.

Stewart Murray, the first curator, laid out the grounds and Hopkirk donated three thousand plants as the nucleus of the collection. In 1821 William Jackson Hooker, one of the most eminent botanists in the world at the time, was appointed Professor of Botany at the University of Glasgow. During the twenty years the Gardens were under his guidance they went from strength to strength so that in 1825 the collections numbered 12,000. In 1841 Hooker was appointed Director of the Royal Botanic Gardens, Kew.

David Douglas who was born at Scone near Perth had taken up a post at Glasgow Botanic Gardens in 1820. Professor Hooker took a great liking to Douglas and the two men made a number of botanical trips together to the Scottish Highlands while Hooker was writing his book “Flora Scotica”. It was on Hooker’s recommendation that the Horticultural Society (not yet ‘Royal’) employed Douglas in 1823 as an explorer. From North America in 1826 he sent home seeds of Pseudotsuga menziesii – the Douglas Fir.

The Gardens flourished to such an extent that in 1839 a new site, to the west of the city on the banks of the River Kelvin, was purchased to house the rapidly expanding collections. In 1842 the new Gardens opened on their present site. Members of the Royal Botanic Institution of Glasgow had a right to free entrance. The public were admitted only at weekends and had each to pay a fee of a penny.

The Kibble Palace which now houses a forest of tree ferns was originally a private conservatory located at Coulport on Loch Long. It was moved to its present site in 1873 and was first used as a concert hall and meeting place, hosting celebrated speakers such as Gladstone and Disraeli.

Glasgow Corporation took over the Gardens  in 1891, agreeing that they should continue as a Botanic Garden and maintain links with the University. 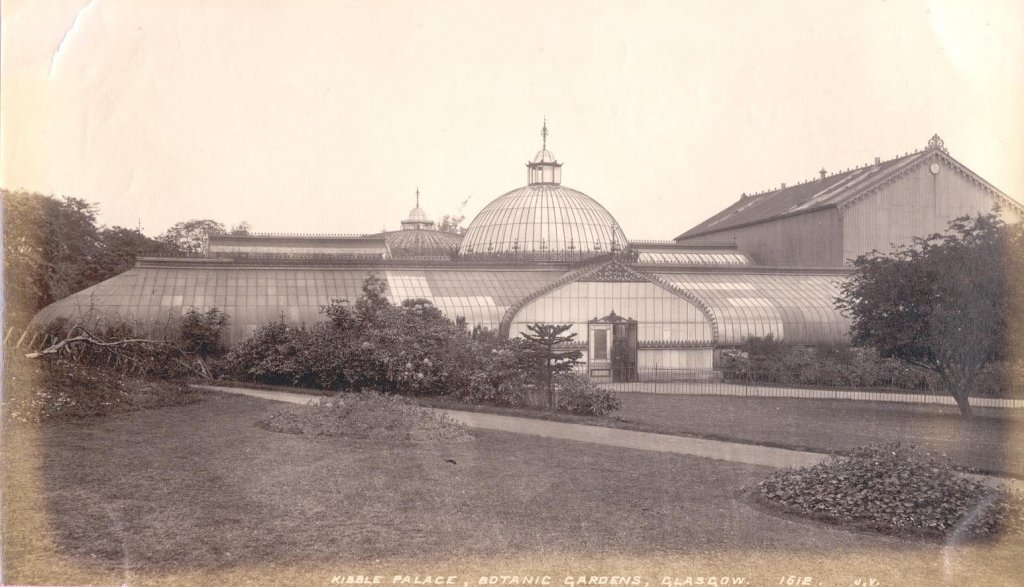 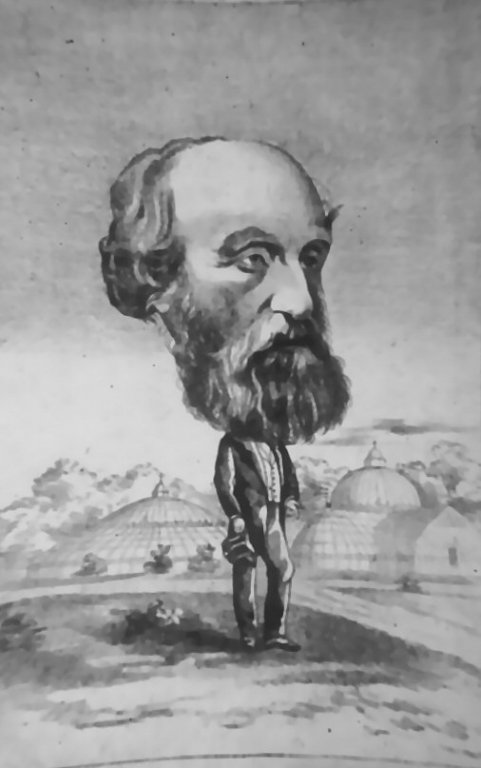 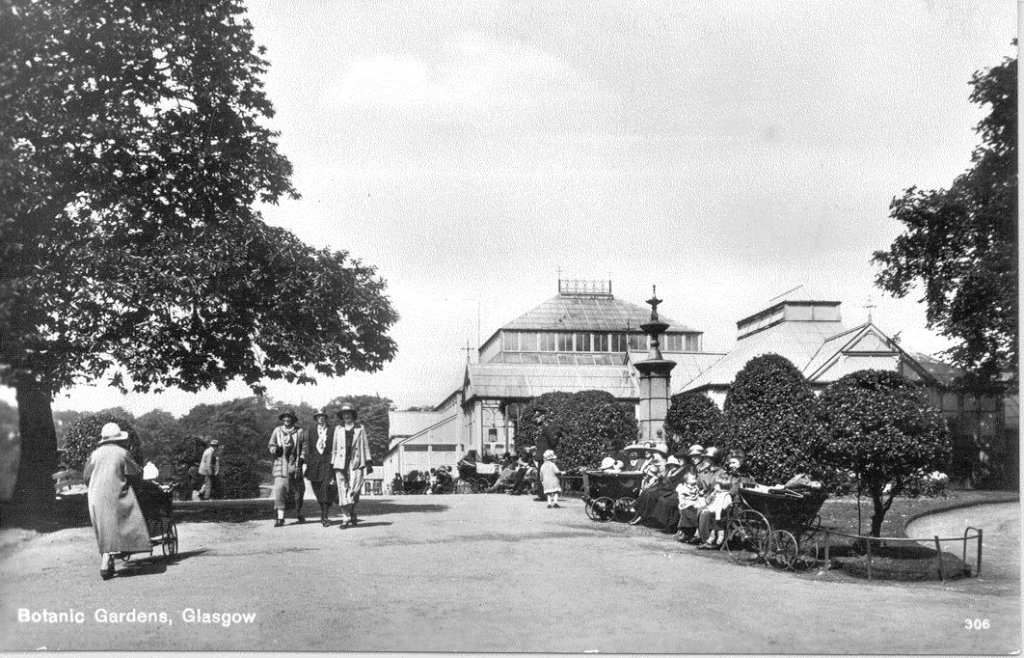 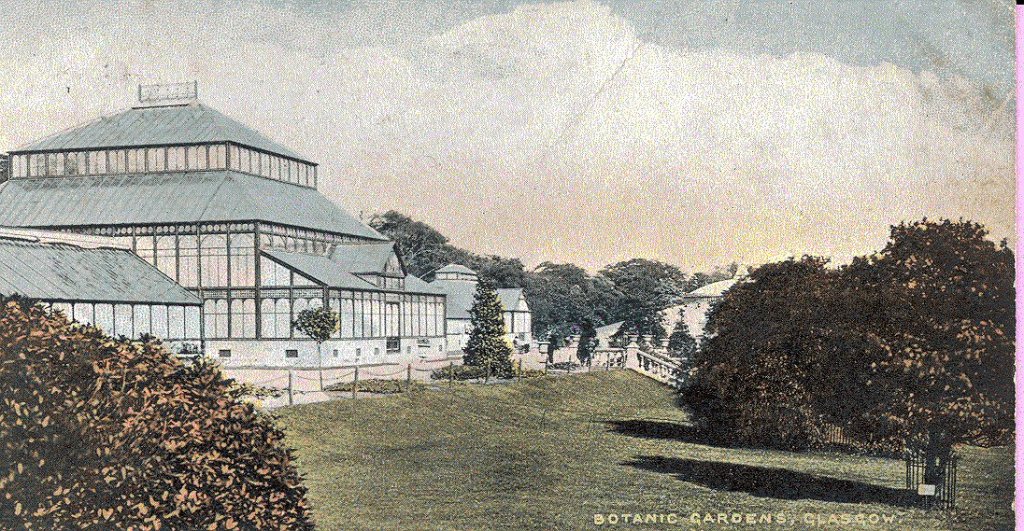